English researchers have discovered that a cup of coffee can stimulate the „brown fat” deposits in your body, which could mean that it is a great ally against obesity.

There are plenty of jokes on the internet about how coffee can literally save your life. I, personally, think of it as my superhero. Plenty of us cannot possibly imagine getting up in the morning without having a nice steaming cup. I get headaches if I don't! But what if coffee can really save your life? A group of researchers from the University of Nottingham think that might actually be the case. They say that just one cup of coffee a day can activate your body and be an ally against obesity.

The research was published in the journal Scientific Reports. It is the first study conducted on adults that tried to make sense of the mystery of brown fat, a type of fat found in our bodies. This would have a key role when it comes to how fast we could burn calories and transform them into energy. Unlike brown fat, white fat is the result of your body storing excess calories.

Brown fat, an ally against obesity

Brown fat can be found in humans and certain mammals. You've probably already heard about the BMI or Body Mass Index. It is used in medicine to determine the risk a person has of developing diseases because they weigh too much or too little. According to the English scientists, people with a low BMI have a higher percentage of brown fat in their bodies.

Until recently, it was widely believed that just hibernating mammals and babies have this type of fat, but scientists have discovered recently that we all do, in fact!

Professor Michael Symonds, from the School of Medicine at the University of Nottingham who co-directed the study, said: "Brown fat works in a different way to other fat in your body and produces heat by burning sugar and fat, often in response to cold. Increasing its activity improves blood sugar control as well as improving blood lipid levels and the extra calories burnt help with weight loss. However, until now, no one has found an acceptable way to stimulate its activity in humans.

"This is the first study in humans to show that something like a cup of coffee can have a direct effect on our brown fat functions. The potential implications of our results are pretty big, as obesity is a major health concern for society and we also have a growing diabetes epidemic and brown fat could potentially be part of the solution in tackling them." 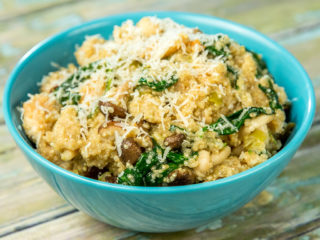 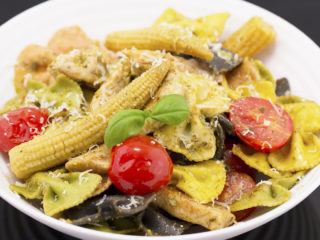 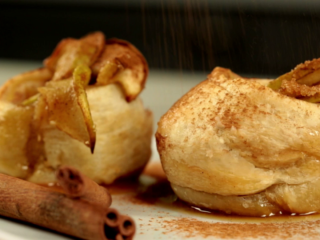 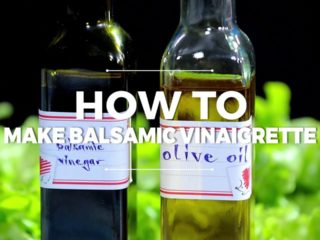 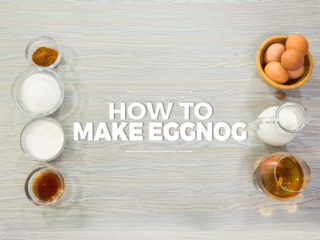 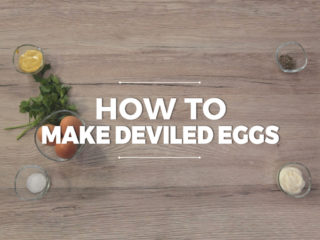