Romaine lettuce is at it again! US officials have issued another romaine warning for the lettuce grown in Salinas, California because of yet another food poisoning outbreak.

So how can you and your family stay safe from the blight of romaine lettuce? Well, when you’re buying it, make sure the label says where it was grown. If it says Salinas or nothing at all, then steer clear of it. This romaine warning applies to whole heads of lettuce, but also hearts and those pre-cut salad mixes.

“We’re concerned this romaine could be in other products,” said Laura Gieraltowski, lead investigator of the outbreak at the U.S. Centers for Disease Control and Prevention.

According to the US officials, the investigation led to farms in Salinas and the romaine lettuce is infested with E. coli that lead to illnesses. The situation is pretty serious since Salinas is a major growing region for romaine during April-November.

The romaine warning last year led to a change in how the lettuce is sold in the United States, with the produce industry agreeing to label it with the regions it’s harvested in. That way, the contaminated areas can be avoided easily.

For some reason, romaine warnings keep happening. The unlikely popularity of lettuce is a factor. But shouldn’t we eliminate it from our meals? It’s definitely not nutritious or tasty enough to keep in our meals.

According to the CDC, 40 people have been reported sick in 16 states, ever since Nov. 10. And the same source says that it’s the same E. coli strain that was the culprit last Thanksgiving. This might be happening because of a persisting contamination source in the environment. And it’s hard for produce that’s consumed raw to be deemed safe for the public. 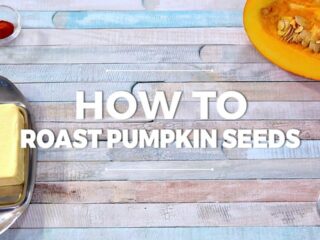 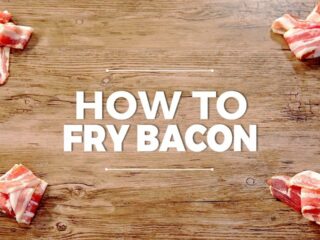 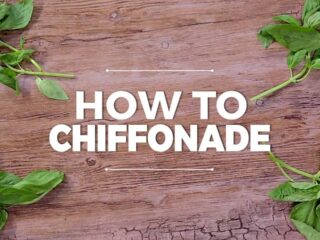