Do you prefer having coffee or tea? The answer may seem like an aware choice, but science tells us that it's actually determined by genetics, the results of a new study confirm.

When it comes to drinking coffee or tea, everybody has very strong opinions. There are even memes about it.

I, for one, I'm on the drinking coffee side, but I like to indulge in the Britishness of having some nice black tea with milk in the morning and I love it. But science tells us that this divide is caused by our genetic materials, and not tea and coffee as experiences, even though we might grow into those experiences. We already know that it's not our fault if we don't like bitter items like broccoli, for instance. And we also know that we can grow to appreciate, even like, bitter foods if we just practice at it constantly.

But science is just now scraping the surface of what it means to like bitter foods (coffee or tea or me?) and how they're influenced by genetics and the parameters of your own body.

What it means to go for coffee or tea

Whether we're talking about coffee or tea, the important thing to know is that they both contain caffeine, which is bitter. But coffee also contains another bitter component, quinine (that one is also found in tonic water). So far, research has discovered that people perceive the bitter flavors of caffeine and quinine differently, depending on the type of receptor gene they have.

A new study by  Daniel Hwang at the University of Queensland in Australia and his colleagues analyzed the relationship between taste receptor genes and choosing to drink coffee or tea. The study had over 430,000 men and women in the UK, with ages between 37 and 73 years of age.

The results say that the participants who had gene variants thanks to which they could feel a stronger coffee taste had a 20 percent higher chance to be hardcore coffee drinkers (which means they indulged in more than four cups a day). At the same time, they had a lower chance of drinking tea. What is the reason for that, though? People who best perceive the flavor of coffee have a greater chance of becoming addicted to caffeine. And coffee contains much more caffeine than tea.

On the other hand, those who had the gene variant that makes them more sensitive to the taste of quinine had a 4 percent higher chance of drinking a lot of tea, which means over five cups a day. And they had way lower chances of drinking coffee.

So coffee or tea? Why bother, the answer is in our genes anyway. 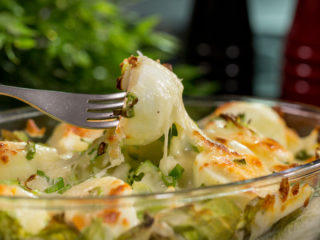 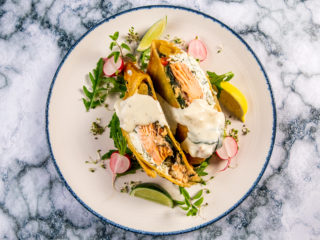 Salmon Pastries With Spinach and Cheese 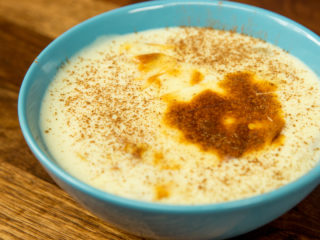 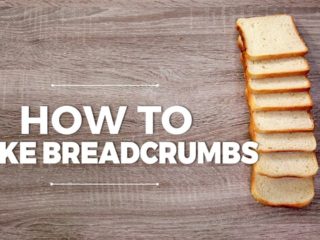 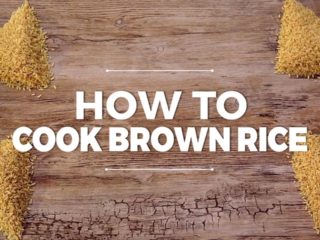 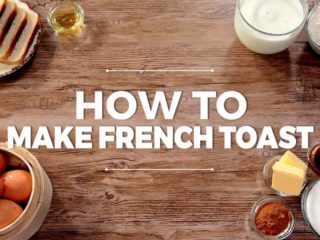