Red wine is that wonderful drink that we use to take the edge off a little when we get home after a hard day. We already know that alcohol tends to affect our bodies in many ways. But beyond that, does this particular drink have health benefits? Some scientists tend to think so.

There are studies that suggest red wine might help alleviate the symptoms of anxiety and depression. But in fact, just some compounds in it do. At the same time, some other studies have revealed an unexpected health benefit that comes from drinking a glass, sometimes: it helps fight the bacteria in your throat and so it would seem to be a cure for a sore throat and help with all kinds of teeth problems. Let's look at the evidence!

The first study that most people cite comes from 1988. Scientists looked at the time at the antibacterial effects multiple drinks have. Among them: carbonated drinks, wine, beer, skim milk, and water. They took infectious gut bacteria like salmonella, shigella, and E. coli, kept them in those drinks. And indeed, red wine was the worst environment for the bacteria. Beer and carbonated drinks also had an effect, but to a lower degree,

Then came another often-cited study from 2007, published in the Journal of Agricultural and Food Chemistry. That time, the research team tried to find out what compounds in red wine have a bacteria-killing effect. They discovered that several of the compounds with antioxidant properties found in red wine managed to kill 99.9 percent of dental bacteria and the germs that cause sore throats.

The caveat to all this

A lot of times, when we look at scientific studies, one part of the result is boosted as phenomenal and life-changing, while some others are omitted. This seems to have happened this time as well. Because the compounds in red wine and other types of alcohol seem to have worked their magic on dental bacteria and the ones that cause a sore throat. But at the same time, consuming alcohol, red wine included, tends to hurt your stomach and your gut. So drinking red wine is like a game of whac-a-mole: you hit one pain or soreness in the head, but another one appears.

The takeaway from all of this is the same as always: drink alcohol responsibly and don't overdo it on the red wine. Even if you're very stressed out. 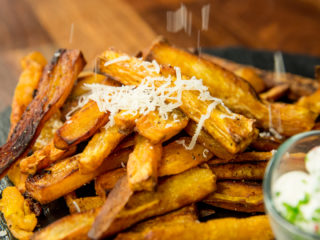 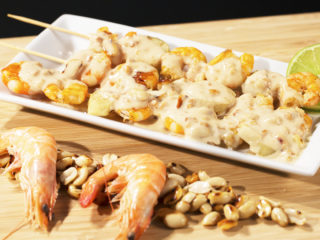 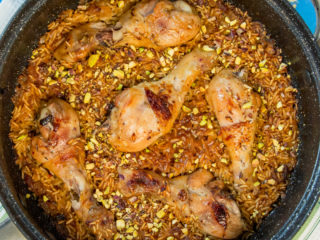 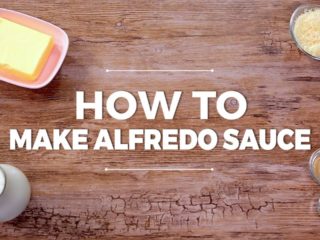 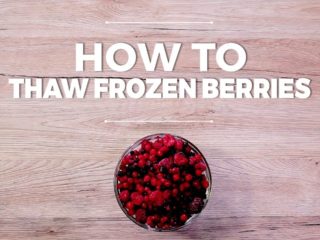 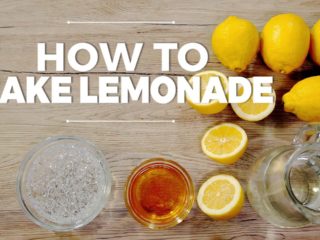