Many studies have hailed the Mediterranean diet as one of the healthiest and most beneficial you can build your lifestyle around. From lowering the risk of dementia to keeping your heart beating regularly, we count all the ways this could be good for you.

Every once in awhile, it seems that a new type of diet crops up and promises you the world: losing weight, endless health and maybe even a million dollars and a piece of land on the Moon. But one of the best dietary regimes has been here for centuries and even millennia. A lot of studies swear by the health benefits of the Mediterranean diet.

What is the Mediterranean diet?

The Mediterranean diet focuses on eating the traditional foods of the countries bordering the Mediterranean Sea: Italy, France, Greece, and Spain. The cuisines are pretty different, but they all have some common elements, like vegetables, fruits, nuts, beans, cereal grains, olive oil, and fish.

According to the Telegraph.co.uk, to start a Mediterranean diet, you should also integrate more bread and pasta in your daily menu. You should also pay attention to the quantity of meat you consume. 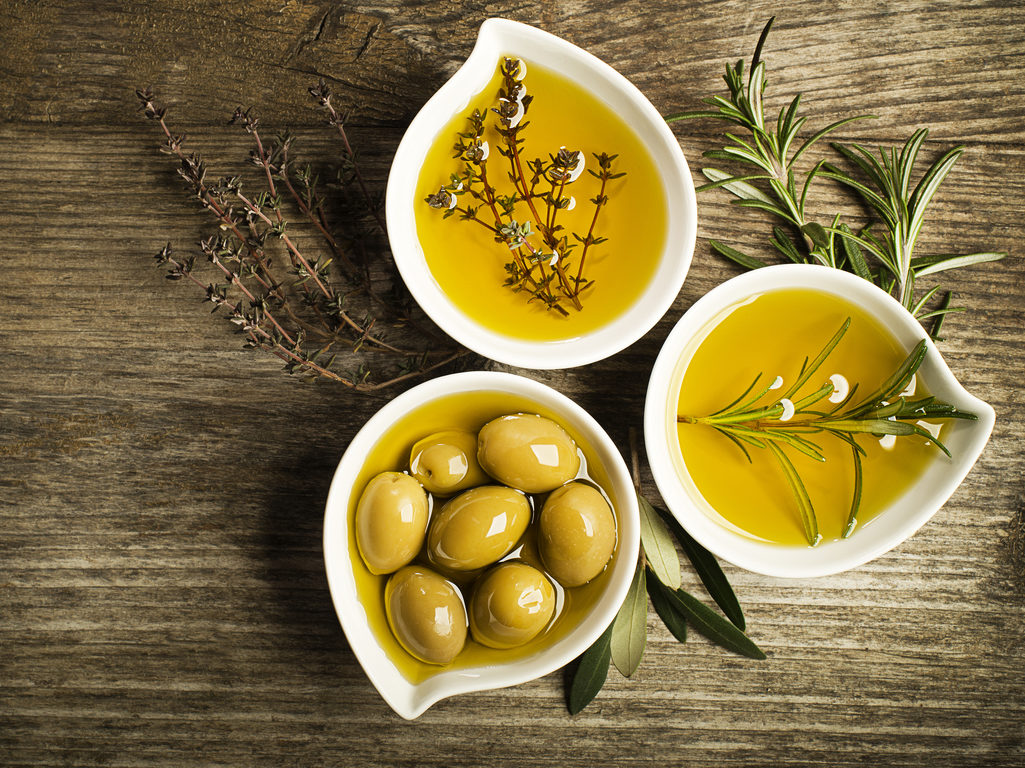 6 benefits of the diet, according to science

A study from Columbia University, published in the journal “Neurology,” found that following this diet helps protect your brain cells and slow the rate at which your brain shrinks, by five years. The people who followed the diet had a larger brain volume than those who didn’t.

Doctor Yian Gu, of Columbia, said in a statement about his research: “These results are exciting, as they raise the possibility that people may potentially prevent brain shrinking and the effects of aging on the brain simply by following a healthy diet.”

2. Get rid of diabetes

A Spanish study that involved 13,000 subjects, over a time frame of 8 years, found that those who had a diet packed with fruit, vegetables, and nuts were 50 percent less likely to develop Type 2 diabetes. So why treat when you can prevent? Load up on all that’s green and natural!

Greek scientists from Harokpio University in Athens found that the Mediterranean diet helps fight heart disease. They studied over 2,500 subjects for a whole decade and found that those who followed the diet were 47% less likely to develop problems with their heart. 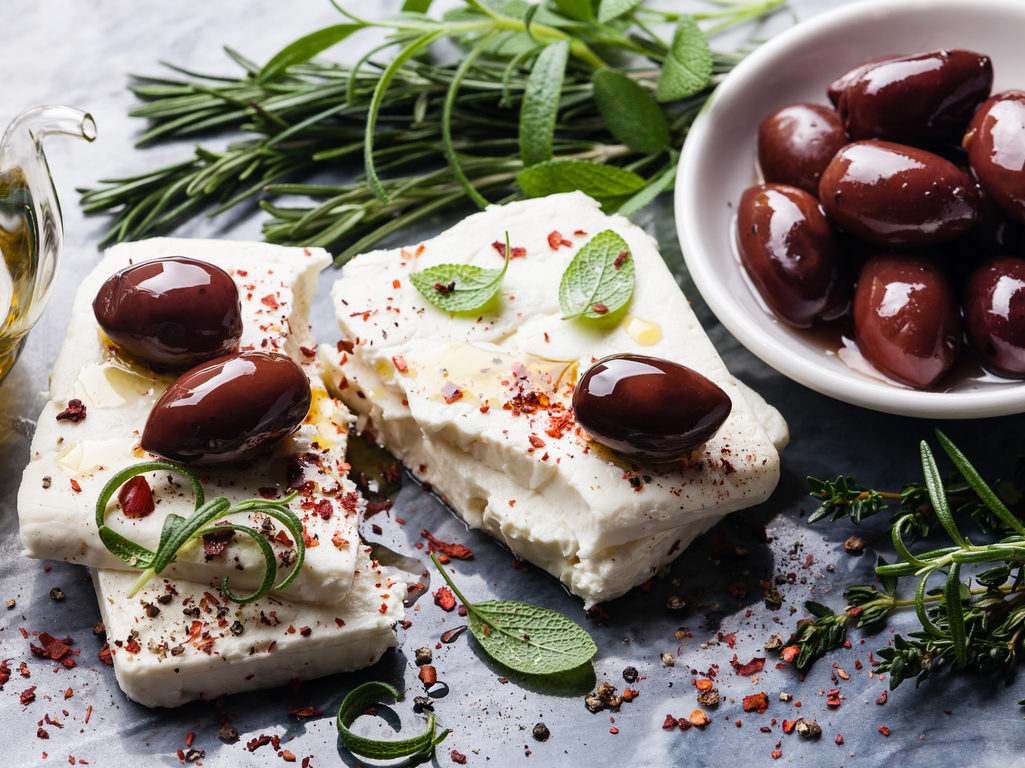 A diet rich in olive oil lowers the risk of breast cancer by an astounding 68 percent, according to a Spanish study’s conclusion, released last fall. Dr. Miguel Martinez-Gonzalez and his team studied over 4,200 women who were on an extra olive oil diet. The study took five years to complete.

In 2013, British clinicians co-signed a letter naming the Mediterranean diet as a possible solution for fighting dementia. Dr. Richard Hoffman, one of the lead authors of the letter, sent to then Prime Minister of the UK, David Cameron, said: "The Mediterranean diet is possibly the most effective way of helping to prevent dementia."

A massive study involving 1,5 million people found that eating Italian and Greek cuisine could substantially reduce the risk of developing Parkinson’s disease. Those who followed the diet had a 13% less chance of developing the condition.