16/8 Intermittent Fasting: What Is It, Meal Plan and Health Benefits 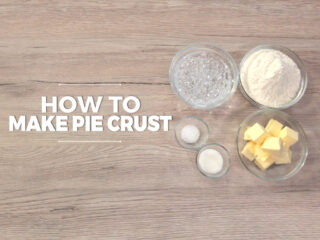 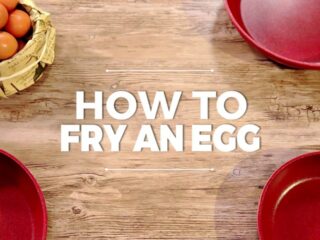