In a new study on mice, researchers revealed that the gut and the brain communicate, and the communication is bi-directional, influencing both behavior and food preferences.

The findings are important because they might open new avenues for treating eating-related disorders like compulsive overeating, anorexia, bulimia, and so on.

The experiment was performed on mice that were fed directly into their stomach so that they couldn’t taste what they were eating. And they were allowed to feed by pressing two buttons: one providing some low-calorie food and the other a high-calorie counterpart. At the beginning the mice pressed the two buttons equally, but after a while they clearly preferred the high-calorie meals. Without tasting them. Which only means that the gut somehow “learned” what food was the right one and instructed the brain into selecting it again and again. 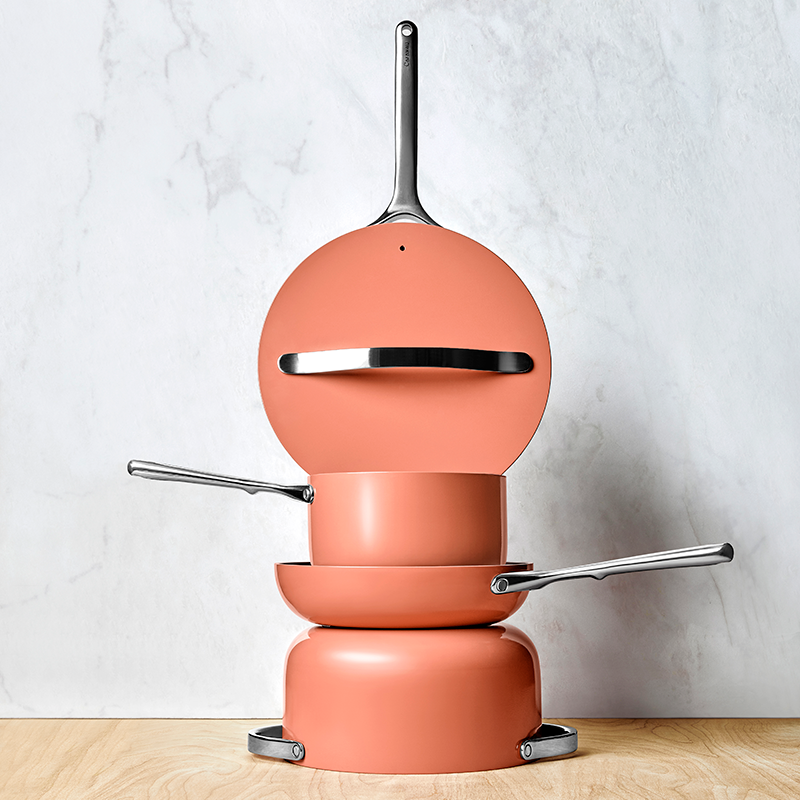 So there might be a link between our gut and the brain that makes us seek out food that we never tasted? This further suggests that some of our food choices are not really consciously ours. It is not too far fetched to consider whether some food companies aren’t manipulating these gut behavior in order to keep people eating their products.

On the brighter side, the researchers discovered how a portion of the vagus nerve somehow controls the intensity of this gut to brain communication. By severing some portions of it or by stimulating the vagus nerve, they were able to tweak the response of their subjects into selecting more high-calorie foods or less of it.

They also revealed how dopamine released when the mice were licking and ingesting a sugary compound might enhance the signals from the gut. The research is still in its early stages, it does not offer an actionable result on how can we treat or tackle obesity, but it addresses some profound and novel processes that will – hopefully – lead to a cure for obesity or at least for more effective and easy to follow weight loss diets.