Launched last year in a successful pilot program, Basil Street is a new take on brick oven-style pizza, think via a familiar yet high-tech vending machine model. Utilizing what’s described as an automated pizza kitchen (APK), customers are treated to signature pies topped with fresh ingredients in only 3 minutes.

California, Texas, North Carolina, and Nevada were first in the quality taste test line, proving to be viable markets for the APK. Considering the covid climate, combined with an increasing demand for on-the-go foods, there’s no surprise people have taken to a new automated approach.

With three rotating 10-inch Italian style thin-crust pizzas to choose from, and a price point between $4.95-$14.95, Basil Street’s APKs are made specifically for ‘za lovers. Each offers three selections which include traditional staples like four-cheese, pepperoni, and supreme. They keep things interesting by offering a seasonal “Pizza of the Month” option. Basil Street’s CEO Deglin Kenealy shares the upstart’s gourmand-focused goals:

“Automated food kiosks are accepted globally as a viable option for meals on the go. As the need for contact-free solutions rises in the U.S., we have successfully combined America’s favorite meal with patented technology to deliver restaurant-quality food at the touch of a button."

By Fall 2021, Basil Street intends to expand beyond the initial five APK’s to an impressive 50, located in states across America. To help achieve this, the brand has announced their official regulation A+ round filing and commencement of a crowdfunding reservation period. Regulation A+ is a type of offering which allows private companies to raise up to $50 Million from the public. Through SeedInvest, you’re able to support Basil Street’s automated pizza dreams starting at an affordable share price of $2.82.

Basil Street is aiming to change how you enjoy tasty pies while retaining the experience of your favorite Italian pizzeria. Each year over four billion pizzas are consumed in the United States — that’s more than half of the world’s population. Suffice to say, last year’s pandemic couldn’t put an end to America’s pie-demic.

As part of their 2021 rollout, Basil Street just placed their APK in downtown Denver last month. If everything goes according to plan, one may land in your city sooner rather than later.

Written by Omari Allen. Reproduced with permission from FoodBeast.com. 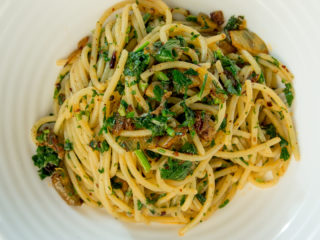 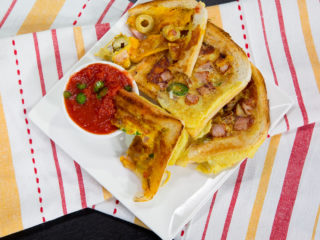 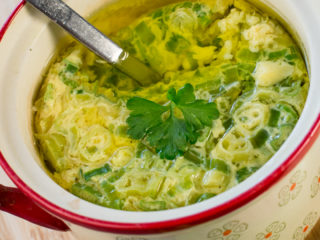 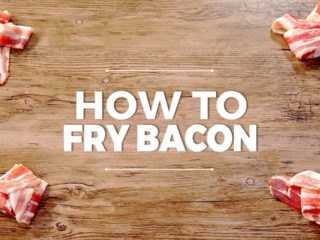 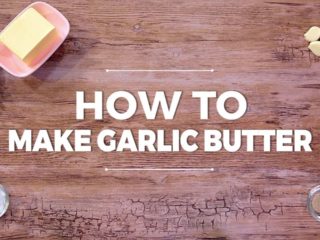