If the kitchen routine has got you down, why not try a surrealist cookbook? It sounds like a surreal suggestion, but it’s not. The Salvador Dali cookbook has legitimate recipes that might make you fall in love with food all over again.

For the first time in over four decades, we have a chance to take in how Salvador Dali saw meals. The book is called “Les Diners de Gala”, which in French means “Gala’s Dinners”. If you’re not up to date on your Dali trivia, then you should know that Gala was Dali’s wife and the two had an intense relationship over the years. I bet their dinners were something truly fascinating to behold.

The cookbook was first released in 1973 and reissued recently for the first time in decades. So what kind of things did Dali include in his cookbook? There are 136 recipes distributed over 12 chapters. The 10th chapter is devoted exclusively to aphrodisiacs and we certainly cannot argue with that. The Salvador Dali is an art piece in and of itself because the artist created plenty of strange collages and illustrations for it.

Why the Salvador Dali cookbook might be for you

Food is an inspiration to us all and you can see how much Dali loved food by the artwork. Especially since when he was six years old, one of the world’s most known artists planned on becoming a chef. The illustrations feature mountains of crawfish, eerie “progress” strips about slaying frogs (to make some Frog Pasties – one of the recipes) and also portraits with the artist and fancy chefs at the time.

The dinner parties Dali and Gala had were extravagant affairs where guests were meant to dress in outrageous costumes and live animals would wander around the tables.

So if you want to try to make some “Thousand Year Old Eggs”, “Veal Cutlets Stuffed With Snails”, and “Toffee with Pine Cones”, you now know what the best source for that is! Happy surreal cooking experiences! 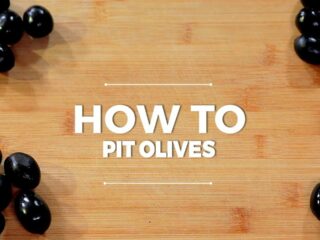 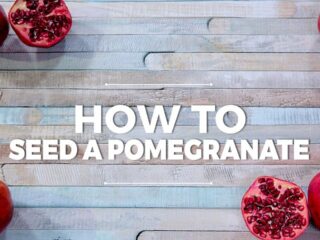 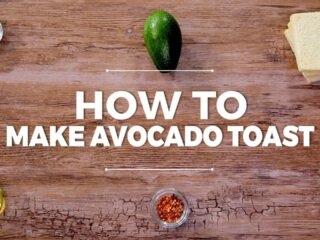