For the majority of folks who have heard of Mongolian food, their immediate thought is the Mongolian BBQ joint at the mall food court, where proteins, veggies, and noodles all get cooked together on top of a large, round, iron griddle. But what if I told you that that concept isn't even a sniff of Mongolian?

Such a concept was first created by Wu Zhaonan in Taiwan back in 1951. Though his creation has boomed into the misconception that it's actual Mongolian cuisine, I'm quite sure that most folks have not had the authentic kind.

Arag Mongolian Cuisine in Los Angeles, CA is a good starting point for experiencing the real deal Mongolian food in the city. In fact, Arag is LA's only dedicated Mongolian restaurant.

Owned by Batbayasgalan Enkhbold and his wife, Bayarmaa Bat-Ayush, Arag serves as a shining example of traditional Mongolian cuisine, where dishes that bear the influence of Chinese and Russian tastes are served in the form of whole lamb head boiled until fork-tender, dense, and filling meatballs called tefteli, lamb chops cooked over hot stones, and beef-filled milk tea dumplings called banshtai tsai. 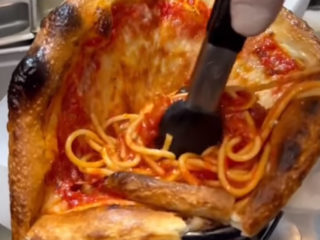 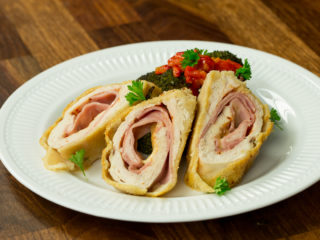 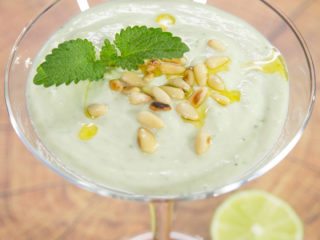 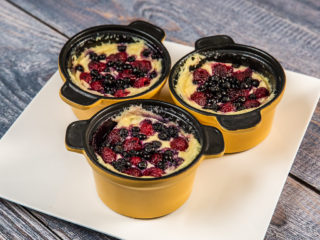 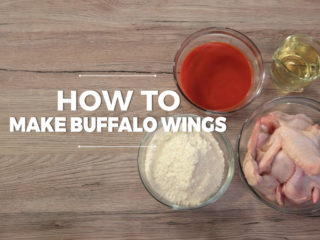 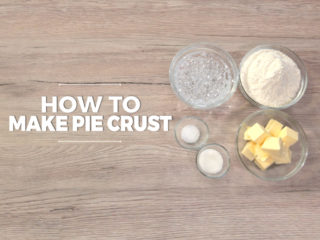 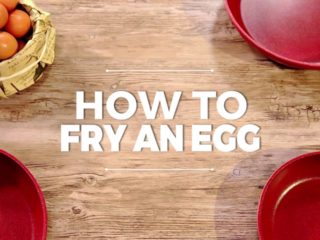