The plant-based meat wave is no longer just that and truly the green movement is here to stay, with the ebbs and flows of the notion mellowing out as a dietary constant. The popularity and mainstream appeal of Impossible and Beyond Meat are the banners for this declaration, with more plant-based innovations on the way. One of which happens to be a game-changer courtesy of Juicy Marbles: plant-based filet mignon.

Co-founders of Juicy Marbles, Tilen Travnik, Luka Sincek, and Maj Hrovat, managed to create a plant-based cut of filet mignon without any use of 3D printing, GMOs, or laboratory alterations. The secret lies in how Juicy Marbles was able to use soy protein to mimic the muscle texture and marbling of real meat by arranging and layering the protein fibers from the bottom up using a patent-pending machine they call the Meat-o-matic Reverse Grinder™ 9000. Playful name aside, the reality of this applied technique is groundbreaking.

"The biggest challenge was getting the right fiber alignment and intramuscular fat structure - the marbling. The most expensive steaks in the world are known for their lush marbling. It takes a lot of energy and a rare breed of cow to attain that. With plant meat, we control it and, thus, over time, can scale up our steak production and bring down the price. Eventually, we'll be able to make the most premium meats attainable for everyone," explains Luka Sincek. 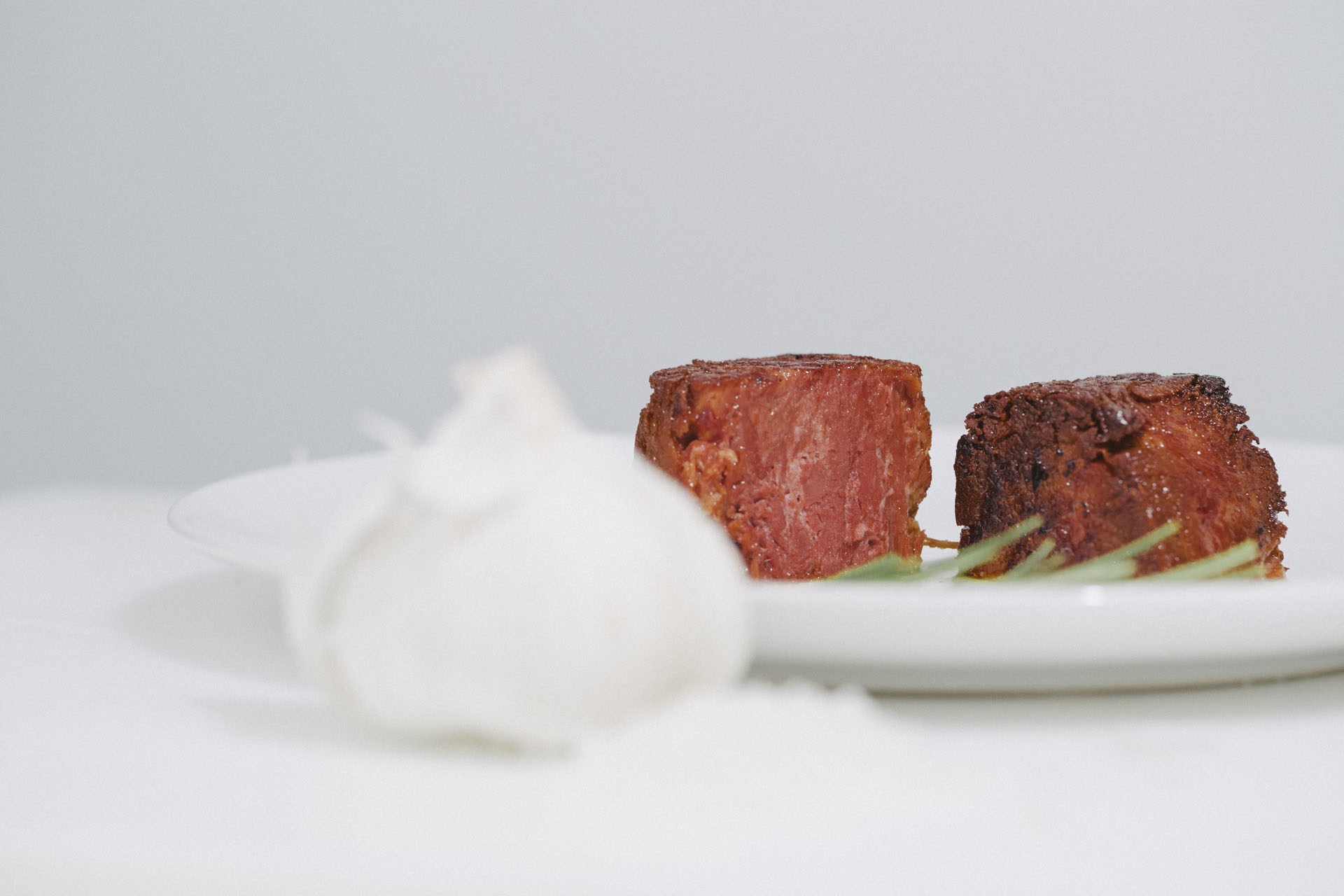 So thanks to Juicy Marbles, the world's first plant-based steaks can be purchased on their website and ship to the 48 states and throughout Europe for a limited time only.

According to the Juicy Marbles website, the cuts of meat have a firm texture "while the linear fiber placement results in juicy chunks tearing away softly, like real muscle."

With the possibility of actual plant-based cuts of meat being available directly to consumers, it will only be a matter of time before the flood gates open for other proteins to get a fully plant-based treatment in the form of individual cuts of meat that have an uncanny resemblance to the real thing. 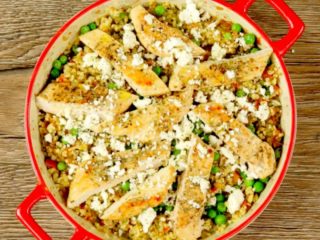 Fried Chicken With Bulgur and Veggies 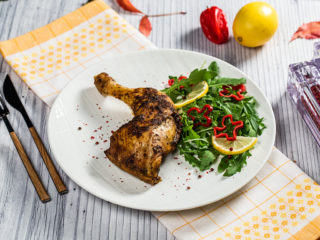 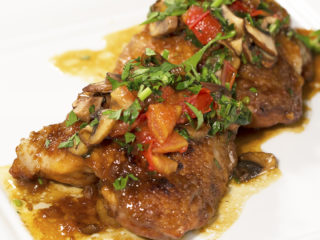 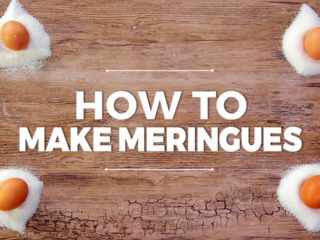 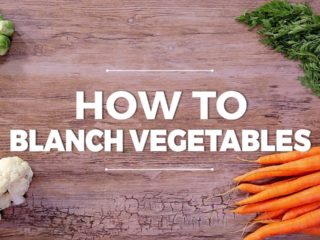