Famous celebrity chef Jamie Oliver was “deeply saddened” to announce that his Great Britain restaurants have gone bankrupt. This means 22 out of 25 locations will end up being closed and about 1,300 people might be out of a job.

Jamie Oliver’s chain struggled with debt and a saturated market for a long time, writes The New York Times. According to KPMG, the firm hired to administer the business for creditors, not all employees will be out of a job, more like 1,000 out of 1,300. The only three restaurants that will stay in business are two Jamie’s Italian restaurants and a Jamie’s Diner at Gatwick Airport. They will remain open indefinitely.

“I’m devastated that our much-loved UK restaurants have gone into administration. I am deeply saddened by this outcome and would like to thank all of the people who have put their hearts and souls into this business over the years,” wrote Oliver on Twitter when he broke the news.

Jamie Oliver shut down restaurants in 2017 as well

This isn’t the first time the celebrity chef had to close restaurants. In 2017, he had to shut down 6 Jamie’s Italian restaurants in the United Kingdom. He said at the time that Brexit is the main culprit, especially because the ingredients he used in his Italian-inspired restaurants got more expensive.

The restaurant group got started a decade ago and had Jamie’s Italian, Jamie Oliver’s Diner and Barbecoa steakhouses. The chef became famous thanks to his cooking shows and he also launched cookbooks and a cooking website.

Some of his restaurants had at-risk youth as employees, in a social component that allowed the teenagers to learn the trade and also have means of sustaining themselves. Oliver also had problems in the United States, when he angered some parents because he wanted school cafeterias to have healthier, more nutritious food. 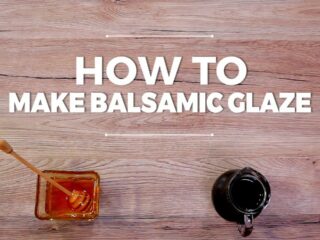 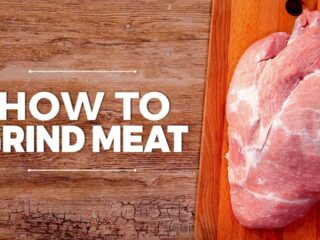 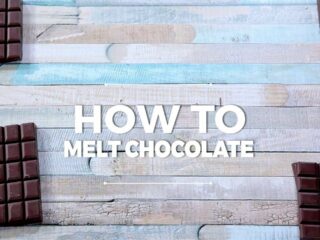