No, really. Honeysuckle decocotion. Clears SARS-CoV-2 from your body in 4 days!

A recent Chinese study proves that honeysuckle decoction might be a practicable and reliable therapeutic strategy to treat SARS-CoV-2 infection. This is not an in-vitro study, nor one performed on worms, mice, apes, or other lab animals.

The researchers from Nanjing University and two other groups from Wuhan Institute of Virology and the Second Hospital of Nanjing used the honeysuckle decoction on real COVID-19 patients who already received routine antiviral therapy. They were divided into two groups, one group received additionally an active compound present in honeysuckle decoction, while the other group received another traditional Chinese medicine (TCM) mixture (sequenced to be free of the said active compound found in honeysuckle. The average time needed to test negatively for SARS-CoV-2 was 4 days for the honeysuckle-treated group vs 12 days (!) for the other group.

The compound present in honeysuckle decoction is a plant microRNA, MIR2911. The same team previously showed that the same active substance can directly target influenza A viruses (IAV) including H1N1, H5N1, and H7N9.

“We wished we could provide really useful information to help stop the pandemic in the darkest hour”. Chen-Yu Zhang said. “The focus of this study is to demonstrate that absorbed plant MIR2911 in honeysuckle decoction inhibits SARS-CoV-2 replication sufficiently. On the other hand, in the study titled “Decreased HD-MIR2911 absorption in human subjects with the SIDT1 polymorphism fails to inhibit SARS-CoV-2 replication”, we have shown that synthetic MIR2911, cellular-exosomal MIR2911, and serum-exosomal MIR2911 directly inhibited SARS-CoV-2 S-protein expression and SARS-CoV-2 replication. More importantly, decreased HD-MIR2911 absorption resulted in a non-inhibitory effect on replication, indicating that MIR2911in HD is necessary to suppress SARS-CoV-2. Therefore, we propose medical doctors and scientists from all over the world to carry out HD-MIR2911 clinic trails in order to help treating SARS-CoV-2 infection.” Zhang added.

The study is due to appear in Nature's Cell Discovery. 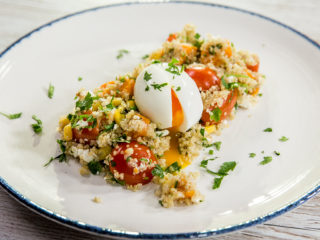 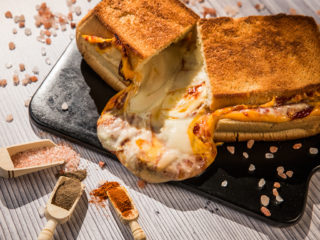 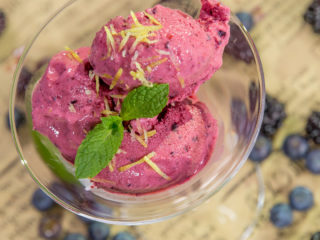 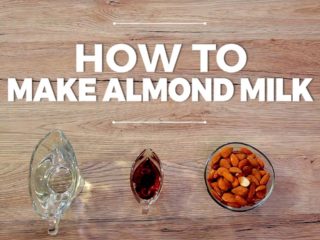 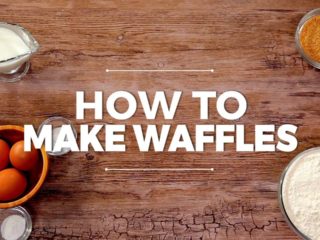 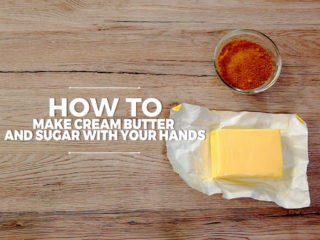