Chinese authorities have called almost 1,000 pigs in an effort to limit the spread of African swine fever outbreak, according to Reuters. But what does that mean for the world?

The first thing you must know, before any other information, is that African swine fever (ASF) does not affect humans. What it might affect is the world’s consumption of pork. And yeah, that includes bacon. A typically important subject for me.

But even if I’m still a (guilty) carnivore, I can’t help but feel compassion for the animals that are suffering. But ASF is a devastating livestock disease and the herd in which it occurred is the largest pig herd in the world. About 913 animals were slaughtered, and the Liaoning provincial animal health bureau – the province in northeast China where the cases were observed – thinks that the outbreak has been contained with this action. This was the first known outbreak of ASF in China.

ASF occurs among pigs and wild boars. There is no vaccine for it and its results are quite often deadly. So, the animals have, in a way, been put out of their suffering.

First of all, China is the world’s biggest pork producer and consumer. Just so you know, the 433 million pigs that China had at the start of the year represent about half of the world’s total.

After the reporting of ASF cases, Chinese pig-related stocks slumped, reports Bloomberg. Some companies fell by 6.3 in the stock market, while others declined by 4 percent. Also, even after the culling of affected animals, the cases of ASF led to a ban on transportation and a quarantine for neighboring areas.

ASF is a hemorrhagic disease that can have mortality rates as high as 100 percent, according to the World Organisation for Animal Health. The fever also tends to spread like wildfire and is indiscriminate. It affects all pig varieties.

Since that is the case, we shall have to wait and see what happens with the transportation ban and pork on the market. 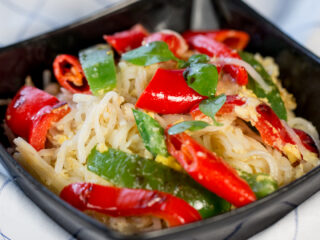 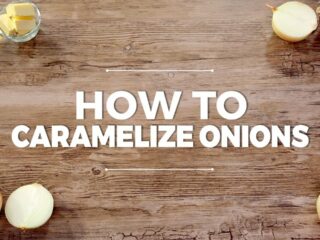 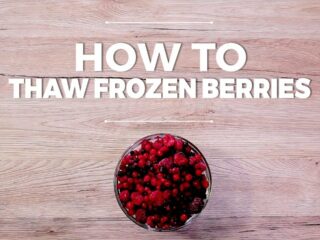 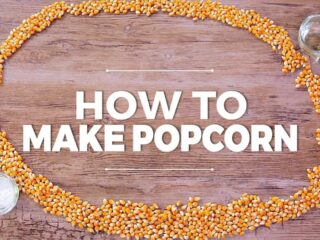