With Del Taco, Qdoba, Burger King, and everyone else in fast food adding plant-based meat, it's clear that vegan substitutes are the way forward for the industry. If that wasn't enough proof for you, take a look at what White Castle is doing. 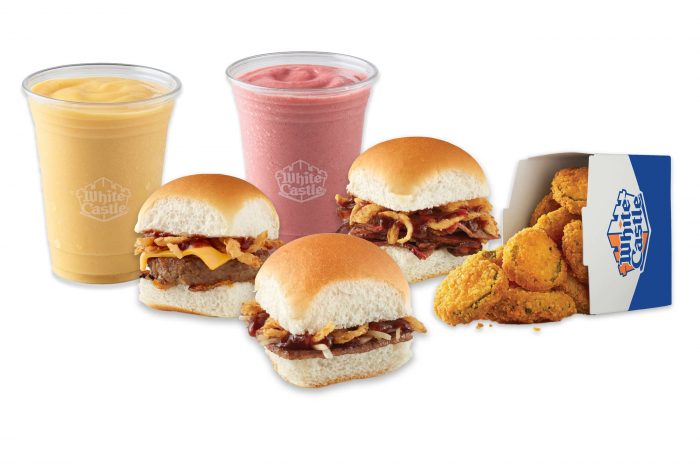 The slider chain has been teaming up with Impossible Foods for a while now to create a ground-breaking vegan slider. Apparently, that partnership has proven to be such a big hit that they're making limited-time offerings that feature the Impossible meat as part of their regular lineup.

For White Castle, that first Impossible Burger LTO is a BBQ Impossible Slider, which takes the vegan meat and slathers on barbecue sauce and crispy onions. It's a pretty simple item, sure, but to add it to a lineup of BBQ sliders as part of an LTO speaks volumes as to how well the faux meat is performing for the chain.

To put that in context, test locations that ran the slider for White Castle saw a 250% jumpin sales initially. Since then, sales of the meat-free item have been 30% higher than initial expectations, according to a Restaurant Business Online report.

More importantly, it's huge that a fast food chain isn't just creating a single meat-free burger alternative, but multiple using the same substitute. That shows how much this Impossible Meat is resonating with consumers, and if the trends are any indication, it'll continue to dominate all of fast food for years to come.

Safe to Say We All Deserve This Chocolate Cannoli Donut

Pho Soup Dumplings Are a Mashup That Makes So Much Sense