Famous people. Are they better than the rest of us? I would argue that no, they’re just people, like us. But there are some areas where their oddities show. And eating is one of them. Here are some unconventional celebrity diets you might not be expecting.

I don’t really do diets that much, but I sometimes get very fascinated with them. Especially when I read my guilty pleasure: unconventional celebrity diets. I don’t like the fact that any woman in the world is supposed to diet because of supposed body imperfections. And so I have great compassion for everyone who is fighting to get in shape, because it can be quite the struggle.

So these diets are sometimes for me a source of entertainment, but I also usually sigh when I read about them. Because it’s all about work and sacrifice and also sometimes tabloids that comment upon your figure, looking for ‘faults’ with a mean magnifying glass. And this has been happening ever since fame became a thing. Let’s see the most unconventional ways of losing weight.

The grand lady of pop has always looked absolutely amazing, even as time passed by. So what is her secret? A very disciplined and restrictive macrobiotic diet. That means no wheat, no eggs, no meat, and no dairy. You might be wondering what is permitted under this diet. Well, the official recommendation is ‘sea vegetables’. That means edible seaweed, which are rich in fiber and also iron.

The macrobiotic diet recommends eating edible seaweed, thanks to their fiber and iron content.

The wonderful actress with the violet eyes and many husbands did not follow a diet, per se. She actually whipped up her own foods. She only had dried toast and a piece of fruit in the morning. She had some fish sprinkled with lemon at night, spread peanut butter on steaks, and she wrote a diet book on the topic, called Elizabeth Takes Off. The one good news of this diet? The actress knew that cravings can lead to binging, so she had a cheat day where she would eat a whole pizza and hot-fudge sundae.

Roasted fish and a bit of lemon always make for a light dinner.

How does an all-liquid diet sound to you? Scary? Yeah, for me too. But that is what Beyoncé followed to get in shape for her role in Dreamgirls. She only had cayenne lemon water for a while, which I can’t even imagine. But she took a cue from Liz Taylor and allowed herself a cheat day where she had pizza and a glass of wine. And right now, she is following a vegan diet. 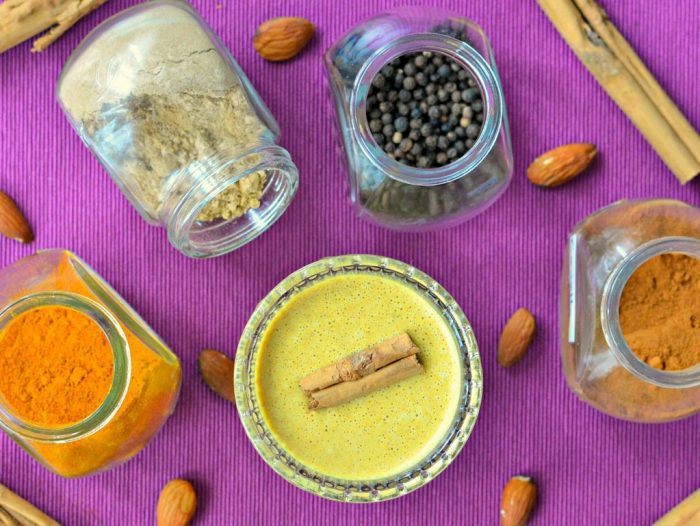 Water, lemon and cayenne pepper when Beyonce is dieting!

The former (but she will always be that for me) Posh Spice and fashion designer follows another strict and weird diet, called the alkaline diet. This one is supposed to keep your body’s pH between 7.35 and 7.45. How do you achieve that? Well, first, you have to do a urine test, to find out exactly how to balance your pH. Then you eat more vegetables and fewer grains and protein.

Is there a more famous or loved woman celebrity than Marilyn Monroe? I think not. So how did Marilyn take care of her famous figure? She had two raw eggs whipped with milk every morning. She skipped out on lunch, which, let’s face it, sometimes is not the healthiest thing in the world. And in the evening she had some meat (lamb, steak, or broiled liver) with five boiled carrots. All this sacrifice for nothing? I ask because Marilyn had a pretty decadent dessert: a hot-fudge sundae. 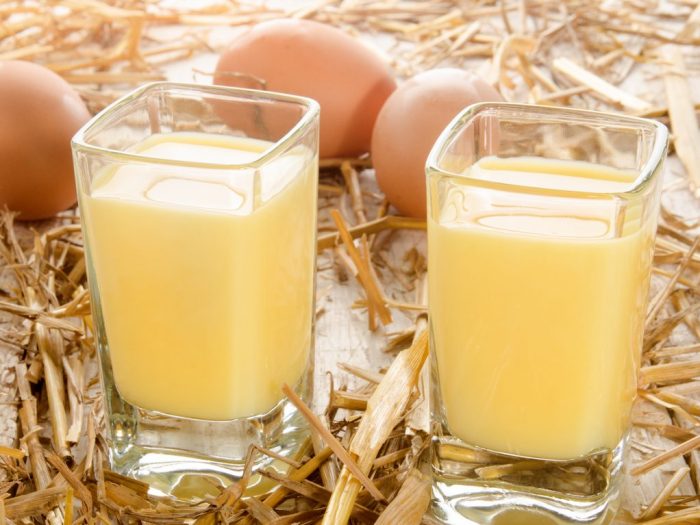