We’re already rolling into pumpkin spice latte (PSL) season, since Starbucks has already launched it again in their chain, on Aug 27th. This has been happening since 2003, but it would seem that some people are tired of it.

Pumpkin spice drinks or desserts have long ago reached pop culture as a reference point a few years back, and there are plenty of memes to that effect. It was hugely influential for a while and everybody was having it.

Two new surveys have probed at Americans’ complicated relationship with this drink, a latte with a mixture of spices like cinnamon, nutmeg, ginger, cloves, and sometimes allspice. And the results are quite interesting.

Green Mountain Coffee Roasters revealed the results of a survey conducted among 2,000 Americans and, no shocker there, the majority of those surveyed, about 68 percent, say that they start to crave the flavor even before the season starts. So maybe we should be expecting pumpkin spice lattes all year round from now on? There was also a list of the 10 most exciting things about the coming of the fall season. “All things pumpkin spice” was the third choice on that list for the people surveyed.

What is even more interesting is that 41 percent of the coffee’s fans surveyed would sooner give up alcohol that their fall-flavored coffee. And 28 percent of those people would even give up chocolate if you can believe that! 41 percent would stay in line at the DMV once a month for one of those coffees, while 35 percent of people who love the hot drink would name their child “Pumpkin Spice” if they got a lifetime supply of the coffee. I guess Pumpkin Spice could fill in for Posh Spice in the next Spice Girls reunion tour? 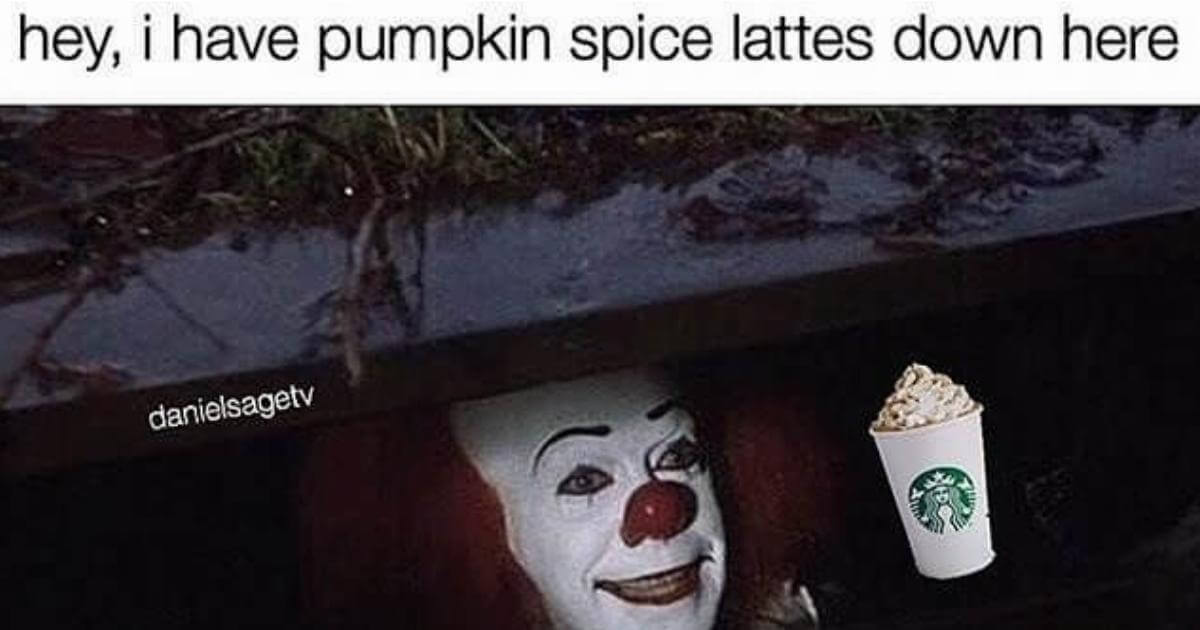 The other survey released recently by digital storytelling content platform Apester seems to contradict the fact that the future is full of Pumpkin Spice named American offspring. 5,500 people were surveyed and 62 percent of these said that Starbucks was way too early in releasing the drink in August. And when asked which of the fall foods they prefer, almost half of them pointed at the Salted Caramel Mocha (for good reason, in your scribe’s humble opinion, because salted caramel rules!). The PSL was voted third, with just 12 percent of the vote.

One explanation for the confusion is that people are just tired of these products being so hyped and marketed everywhere. As soon as the clock strikes at midnight on Aug 31st, this flavor is simply everywhere. And it starts to be grating, just like that meme of witches who are waiting for Halloween all year long. We get it, you like it, but it doesn’t have to be non stop!