It doesn't take much to sell me on a plate of tacos, but this restaurant in Veracruz, Mexico just took its advertising to the next level.

Trending on Reddit and Twitter, folks are impressed by Takesabroso's so-bad-it's-amazing ad, where they incorporated the famous Thanos snap misfire from Avengers: Endgame, and blended it with some fiery tacos and tortas.

this is a real ad that a real restaurant in mexico made pic.twitter.com/WFCpy4WVcr

They could have stopped with the opening clip, and it would have been great, but they added some nice touches with a twerking Thanos on the corner of the screen, and a Cumbia remix of the Avengers theme song.

There seems to be a few memes on their Facebook page, as this humble Mexican restaurant seems to very much be in touch with meme culture. Another hit seems to be a video of the owner teasing a bottle cap challenge kick, and transitioning into the dancing Brazilian stripper meme.

They made another hilarious one pic.twitter.com/3RdGX7rLOc

Whoever their marketing director is needs a raise. Even if that person is likely 14 years old. 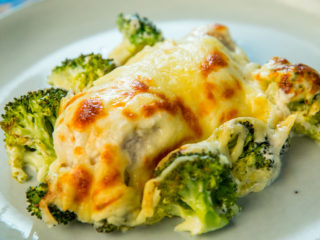 Chicken and Broccoli Casserole With Mozzarella 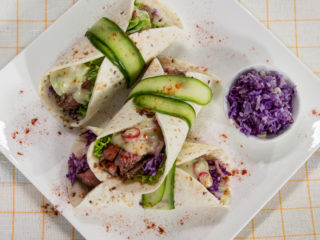 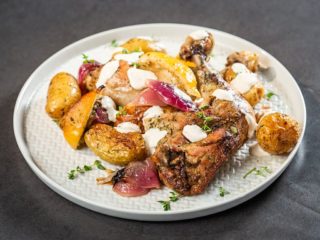 Chicken Legs With New Potatoes Baked in a Bag 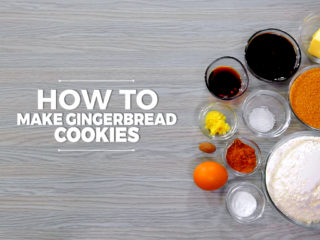 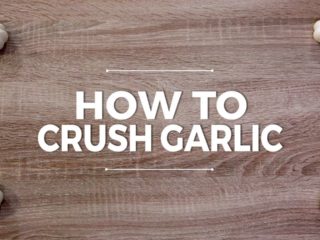