Burgers are the bread and butter of McDonald's, White Castle, and many other big names in the quick-service industry. However, the future appears to be unsustainable for the fast food staple based on climate research and the environmental cost of raising cows for meat.

Several chains are beginning to develop and launch burger alternatives due to sustainability initiatives and a growing interested in plant-based foods. By doing so, they've carved out niches in the industry and established themselves as frontrunners when it comes to looking at ways to innovate the burger beyond beef. 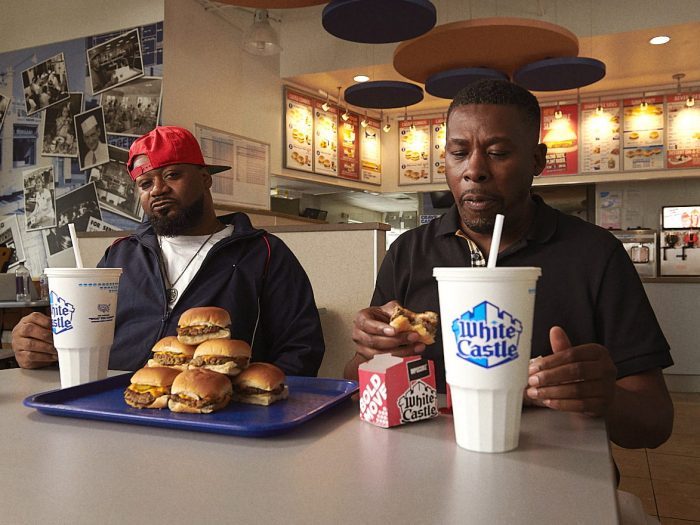 The biggest name to launch a plant-based burger alternative is White Castle, who has incorporated the Impossible Burger into their selection of sliders. Impossible Foods' crowning jewel has gained popularity because of its taste and satiety, which come pretty close to mimicking that of beef. While several chains have started to carry the burger as a result, White Castle has done so in the most prolific fashion.

What started as a regional test for them went national after locations carrying the Impossible Sliders saw a meteoric 250% jump in market share versus those that didn't carry them. That should provide a significant boost to White Castle sales nationwide for the coming year. That figure dropped $17 million from 2016 to 2017, according to Restaurant Business Online, but with the higher price point and interest the Impossible Slider ($1.99) provides for White Castle, it should easily make up that loss and then some.

White Castle CEO Lisa Ingram is known for expanding her chain's menu to target future generations, and the Impossible Slider fits right into her vision. It's also brought the chain to the forefront of fast food innovation, and should help accelerate growth as it looks into expanding beyond Vegas into more West Coast locations in the near future. 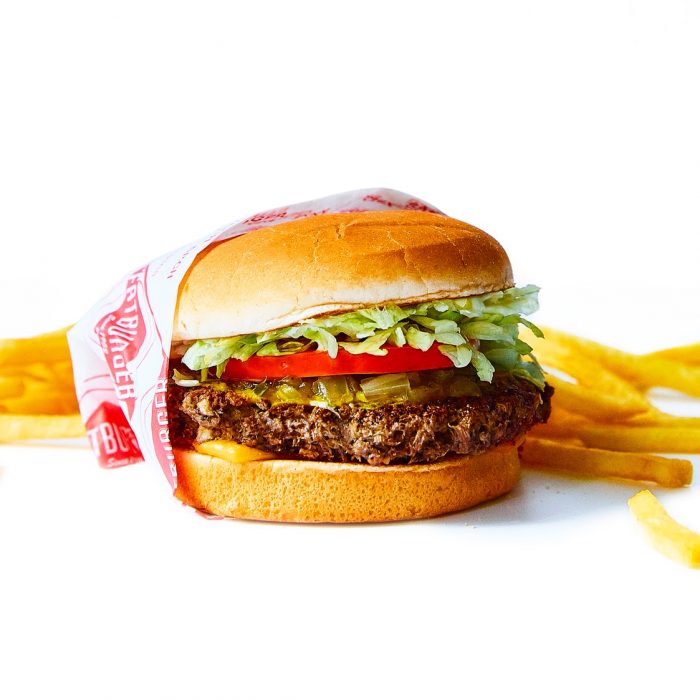 As a slider, White Castle's Impossible Burger creations are the most affordable and accessible in the market. But for those looking for the full burger, there are other fast food chains out there offering up full-sized versions of the "bleeding vegan patty."

Fatburger immediately comes to mind as a prime example. They've seen a 9.5% growth in same-store sales in just the past quarter, which Fatburger attributes to the plant-based patty. Upon Fatburger's nationwide launch of the Impossible Burger earlier this year, CEO Andy Wiederhorn called it one of their best test items to date. The chain was facing bankruptcy less than a decade ago, but has clearly turned its fortunes around since, and partially has its plant-based offering to thank for that. 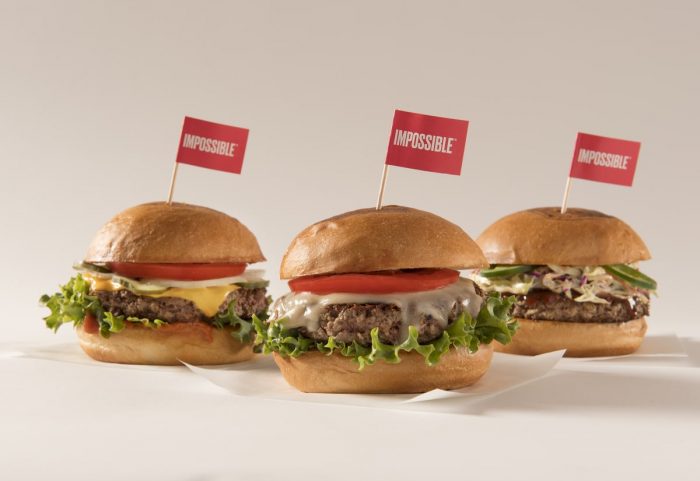 The chain that has arguably found the greatest success to date with Impossible Foods' plant-based meat is Umami Burger. Known for influencing a nationwide craft burger movement, Umami has since expanded its menu and growth heavily through their partnership with Impossible Foods. Their version of the vegan burger is a top-3 seller at every location they own, and accounts for a fifth of sales and increased sales by 27% in its first 6 weeks on the menu.

Umami has since entered a 2-year exclusivity contract with Impossible Foods, and it's fueled foot traffic as guests come in specifically to try their version of the vegan patty. They don't plan to slow down the partnership anytime soon, as in just a short amount of time, it's become a top-selling and dominant item for the artisan burger concept. 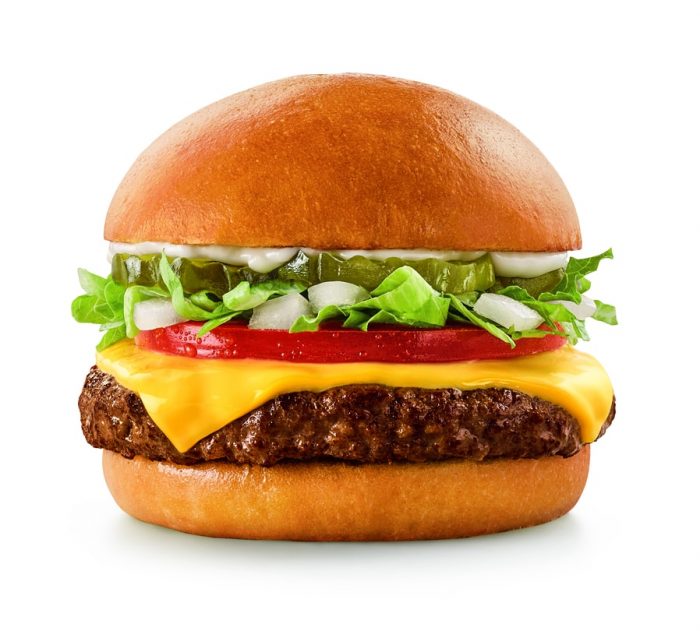 Of course, not everyone is working with Impossible Foods to develop their burger alternatives. Some of fast food's biggest names have their own creative teams ideating unique creations that are healthier and more sustainable than your standard burger.

Amongst these, Sonic Drive-In has emerged as a key innovator with their Signature Slinger. A 25-75 blend of mushroom and beef that boosts flavor while providing a healthier option, the Slingers have found popularity within Sonic's mainstream consumer base. The response so far has been "overwhelmingly positive," according to representatives, with a majority of those who try it once saying they would order it again. Sonic has even given the burger an extended stay as part of their $2.99 Carhop Classic deal, confirming that the blended mushroom burger is resonating amongst consumers.

It's important for a concept like Sonic's Signature Slinger to succeed because it represents a bridge between the true burger and the plant-based alternative. If you can prove that you don't need to use all meat to provide health benefits without a loss of flavor, then customers are more willing to try and buy the more sustainable burger option.

Sonic, White Castle, Umami Burger, and Fatburger are all pushing the envelope with the availability and growth they've experienced from incorporating burger alternatives. They haven't lost their main target audiences as a result, but have instead tacked on a massive swath of vegan and vegetarian consumers that didn't have much of a satiating meal option in the world of fast food before. It's caused other big names, including McDonald's (who began testing a new burger alternative called the "McVegan" in Europe last year), to look into cutting their beef as well, meaning that they're helping to influence a more sustainable and healthier future of food. 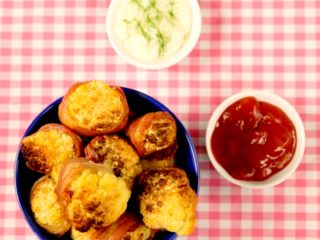 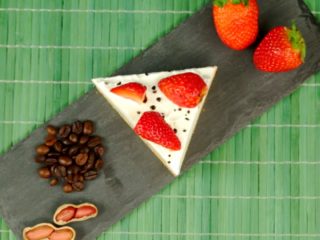 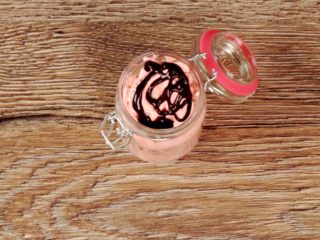 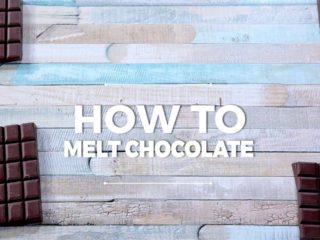 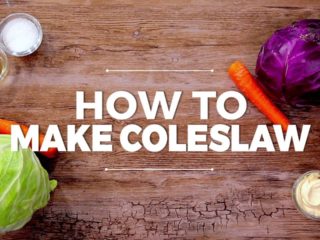 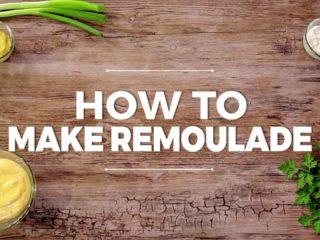