As meat prices soar, plant-based patty producer Beyond Meat is making an attempt to appeal to the masses.

The company will be releasing its Cookout Classic 10-pack, a value of their well-known plant-based burgers, which will be for sale in most Targets and Walmarts nationwide for $15.99.

“The new offering will be available through mid-August, or until supplies last, and is intended to narrow the price gap between plant-based meat and animal protein, making delicious, nutritious, and sustainable plant-based meat more accessible to more people,” said the company in a statement via email.

The release comes at a time when meat prices are the highest they’ve been since 1974, which the brand hopes will leave typical meat-eating consumers a bit more open to trying plant-based burgers.

“This forward-looking pricing represents an important milestone along our journey to make Beyond Meat more accessible to all consumers,” said CEO Ethan Brown.

According to CNN, a secondary, less consumer-centric reason is that the company has an excess amount of the patties, which were destined for restaurants pre-COVID, and hopes to get rid of the stock.

This plan is only a part of the company’s ever-expanding reach, as they’ve recently inked a deal with Yum Brand’s (KFC, Pizza Hut, Taco Bell) Chinese storefronts and tested burgers in McDonald’s Canada. A direct-to-consumer website will be released this summer, as well.

Hounded by restaurant shutdowns or not, Beyond Meat appears to be chugging along and trying to turn a negative situation into an opportunity for expansion.

Whatever the reason the Cookout Classic pack exists, for consumers or for the brand, it does. And, it’ll soon be available at a store near most people. For fans of the product, any sign of the company’s (understandably) premium-priced burgers getting a price slash is a good signal of things to come. 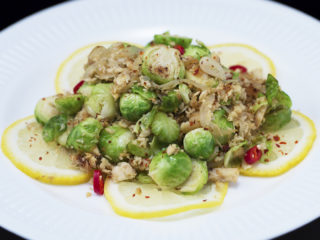 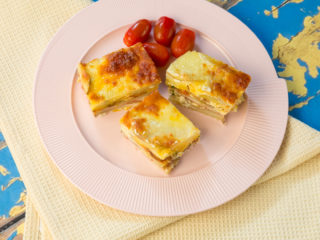 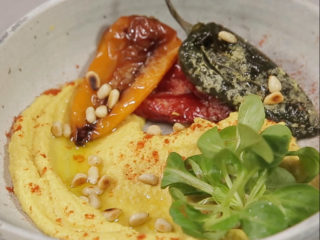 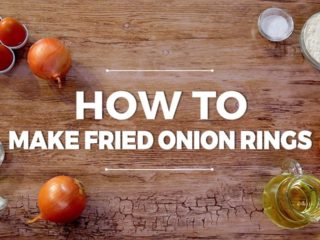 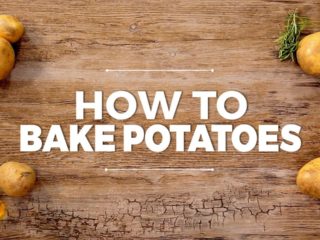