Ben & Jerry's cookie dough is a favorite among fans, being found in several of their ice cream products. Well, now you can skip the ice cream altogether and just eat the dough on its own.

Ben & Jerry's has announced the release of its new frozen Cookie Dough Chunks, that can be snacked on in bite-sized form.

"Fans have been asking for 'just the chunks' for a while now," Ben & Jerry's innovative manager  Jody Eley said. "During a short market test in Vermont last summer, fans snatched up the dough in record time."

Fans of Ben & Jerry's non-dairy options will get a familiar taste, as the cookie dough is the same that is used in the vegan ice cream pint options.

The bags come in half pound sizes, and needless to say, they are safe to eat raw.

We had a chance to try them in the office and nothing but thumbs up on our end. It's hard to argue against B&J's cookie dough, in any form. 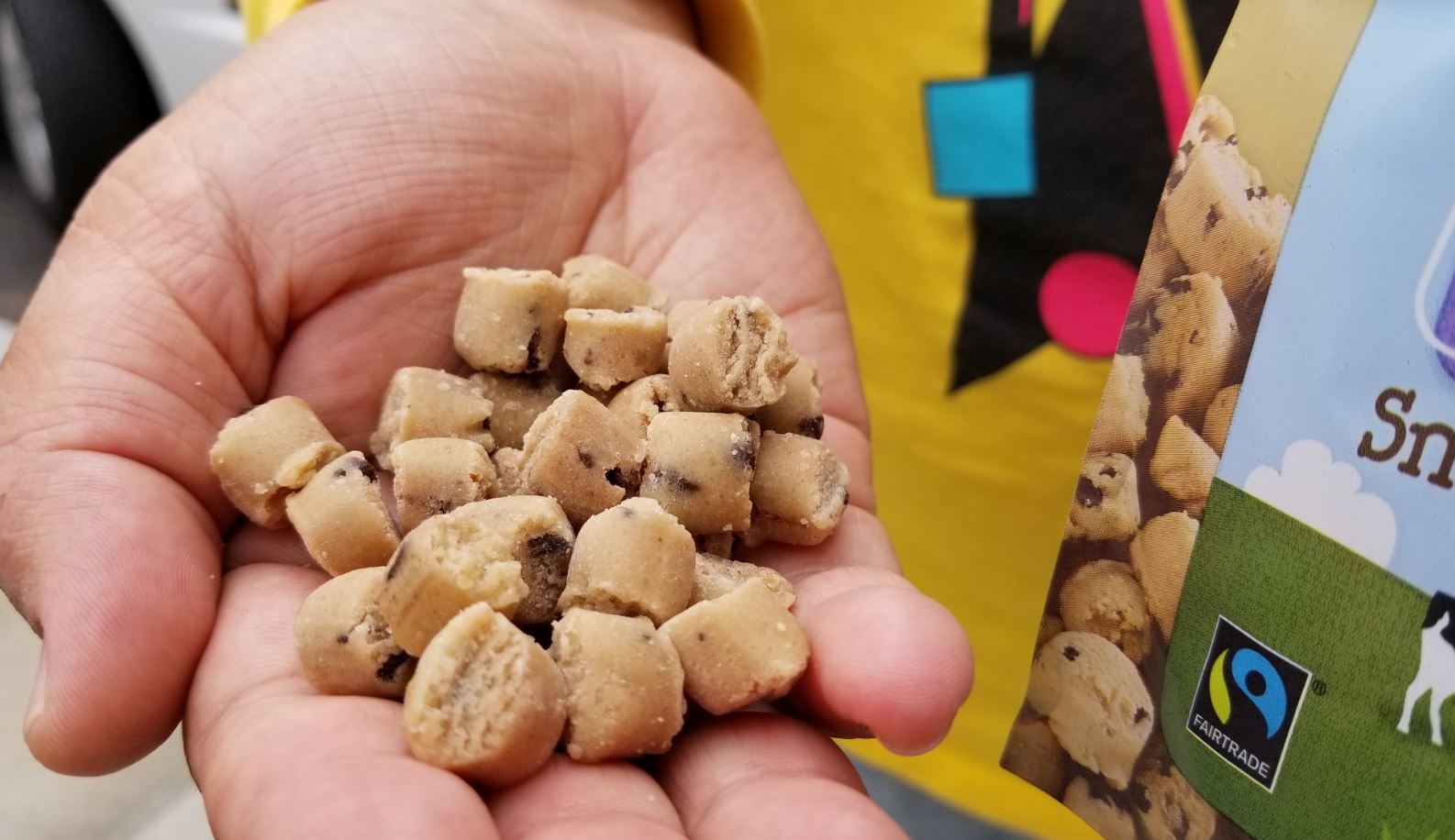 5 Ways to Bring More Cantaloupe in Your Life